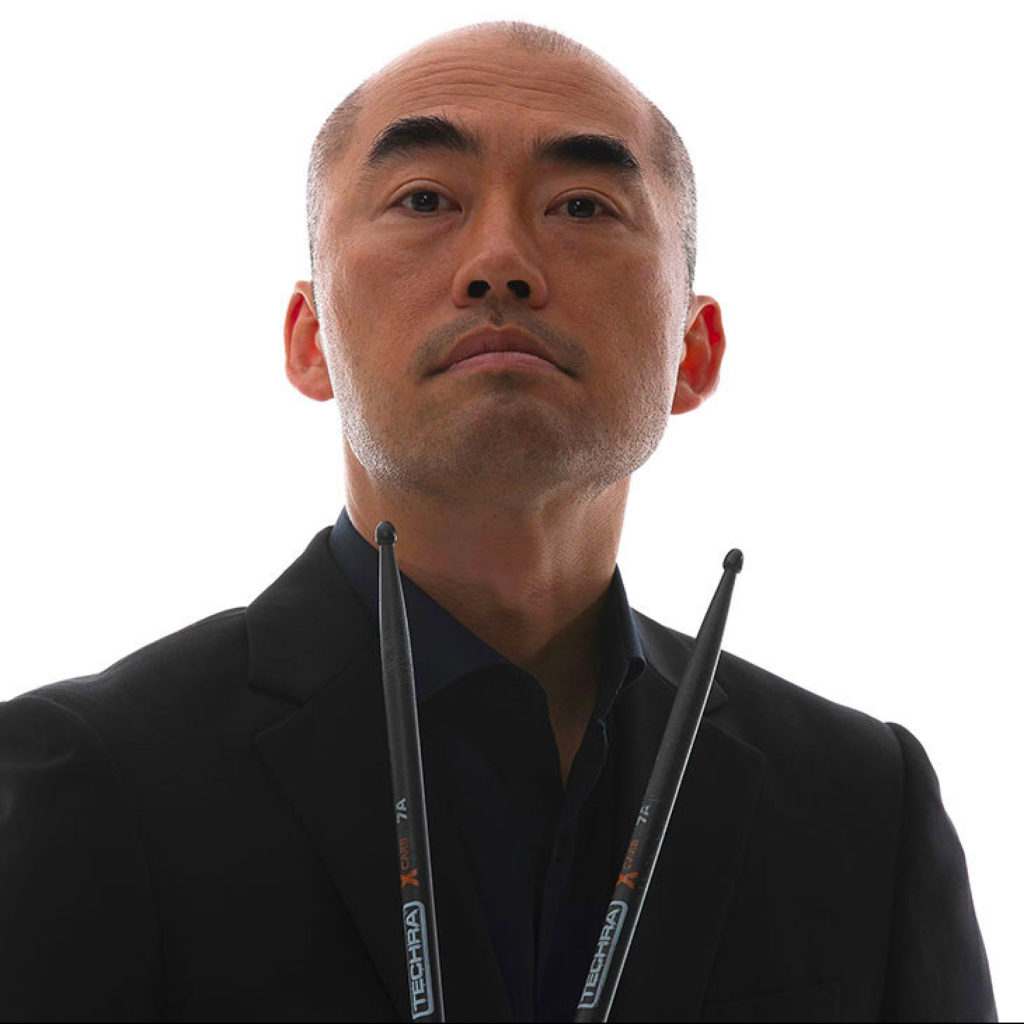 Ikjun Won is a Seoul born musician, composer and educator.

He was a live and recording session drummer of musical ‘Nanta’ which is the most successful and famous musical in Korea.

In 2003, he moved to Toronto, Canada to enroll at Humber College where he studied with Mark Kelso, Ted Warren, Bob Mcrean, Don Vickery.

His ability to play a wide variety of musical styles has helped him become one of Korea’s most sought after drummers.

He’s been playing for famous ‘Singer-Song Writers’ in Korea such as Kang Huh Dalrim, Hyejoo Hong and Imagine.

In addition to his work as a stage musician, Ikjun is currently a professor in the Faculty of Music at Honam Theological University.

He is endorsed by Vongott Drums, Lobenswert Cymbals and Aquarian Drumheads.